Looks like you got a bit curious and clicked on the about page, so let me tell you a little about me and the site.

My name is Mike Levitsky.  I am a Husband, Father, Pastor, and Musician.  I currently work at a church in Southern California as a Youth pastor and Worship leader, I also teach music lessons on the side and still play the occasional gig.

My musical journey began in 2nd grade when my mom hired an elderly woman to give me piano lessons.  As a young boy with a short attention span, it was not long before my teacher couldn’t take me rolling around on the floor and told my mom I just wasn’t cut out for music.  She could not have been more wrong.

The summer before 6th grade, I started taking drum lessons from Chris McDonal, who was playing drums in a Christian rock band with my mom.  That summer I auditioned for and got into an after-school dixie combo called “Razzberry Blues”.  We played gigs every weekend and did a mini tour just before summer each year.  It was an amazing experience and exposed me to regularly playing in front of people from an early age.

After Middle school, I moved from public school to a middle college program.  It was during this time that I started giving private lessons and teaching music at an elementary school.  I joined the church band and started a few rock and punk bands of my own.

Throughout high school, I played drums in various bands and continued honing my teaching skills, I also began playing the guitar, and when no one was around…singing.  By the end of High school I had decided that I wanted to do music as a career and since I was so involved with the church, becoming a worship pastor seemed the obvious choice.

Coming from a non-college family, I did not really know how to go about getting a music degree.  I knew nothing about majors or types of colleges or anything like that, so I did what any unsure high school graduate does…I enrolled in the local community college.

2 years later I  transferred to the closest university to my house, UCR.  It was there that I met a lot of really amazing musicians and made a lot of great music.  I started a jazz trio with Jonny May and Sam Hwang, we played hundreds of gigs around Riverside county and I learned a lot about booking, organizing, and playing gigs. 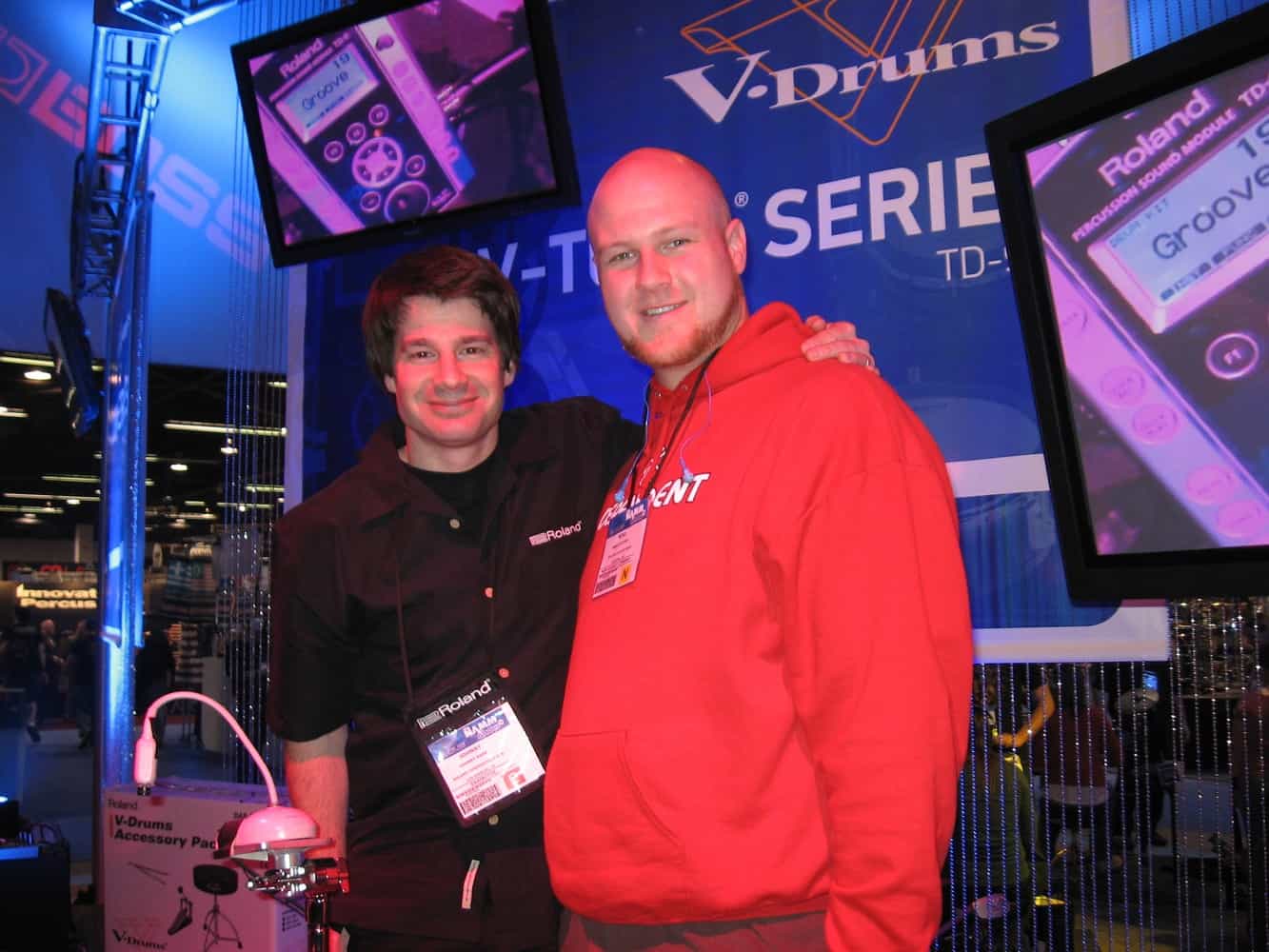 I also met and gigged with Cody Walker who is a contributor to this website.  Friday and Saturday I was playing rock and Jazz gigs, and on Sundays I was playing in church.  Things were going great, and then I met a girl.

After college, I wanted to pursue a music career, but I also wanted to get married.  I decided that working on a cruise ship or being on tour six months out of the year were not the best ways to start a marriage.  Instead, I became a high school music / Bible teacher at a local Christian School.  With a few bumps here and there I continued teaching music for the next 10 years, all the while playing gigs, and working on my masters of divinity. 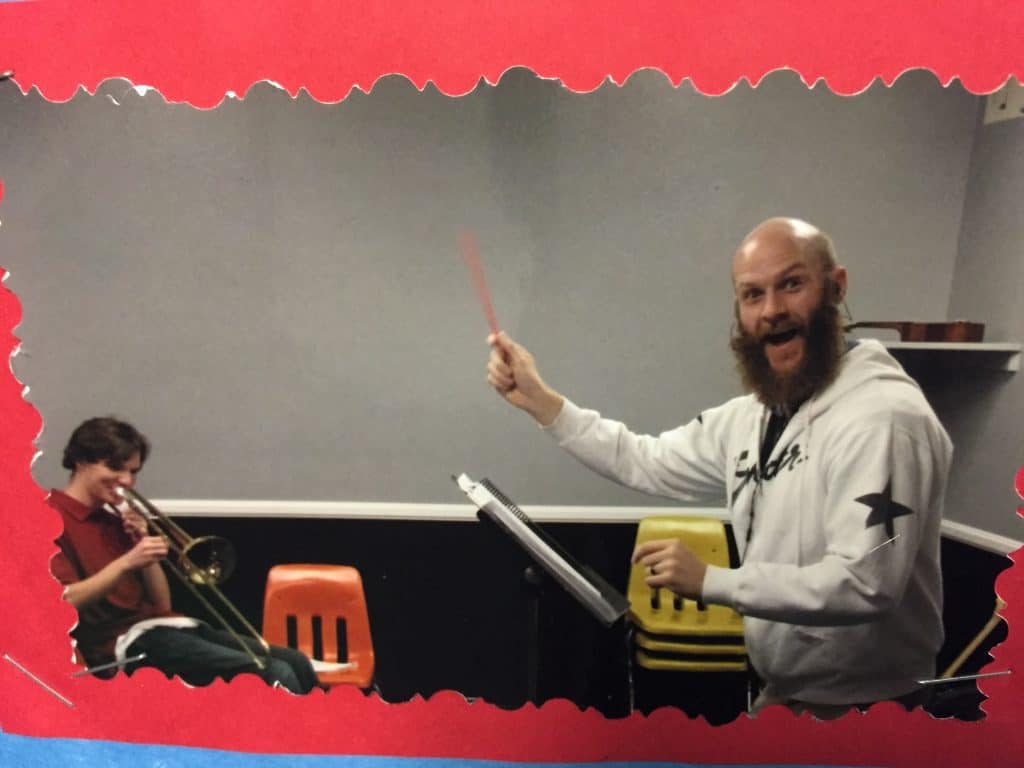 When I finished my degree, I took a weekend job as an associate pastor at a church in Menifee CA.  I was in charge of music and teaching a few Bible studies.  It was a lot to juggle working full time and commuting on the weekends to work some more, so after much prayer, I took a job as a youth pastor.

Now I spend most of my time as a youth pastor.  I run a youth worship band and lead our adult congregation in worship twice a month.  I still teach private music lessons at my house and play the occasional gig.  When I have time I post drum and guitar lessons on my youtube channel.  Music is a part of everything I do, and I suspect it will be for a long, long time.

With this site, I hope to share some of my love for music with you.   I hope to pass on some things I have learned along the way, and inspire you to be the best you can be.

All of my reviews use a combination of personal experience, product research and other reviews posted around the net.  I try to do all the research for you so you don’t have to .  I do have a few friends who help me write the content but nothing gets published before I give it a good read and edit it to my liking.

I really appreciate you checking out my site and I hope that you find some value in your time here.